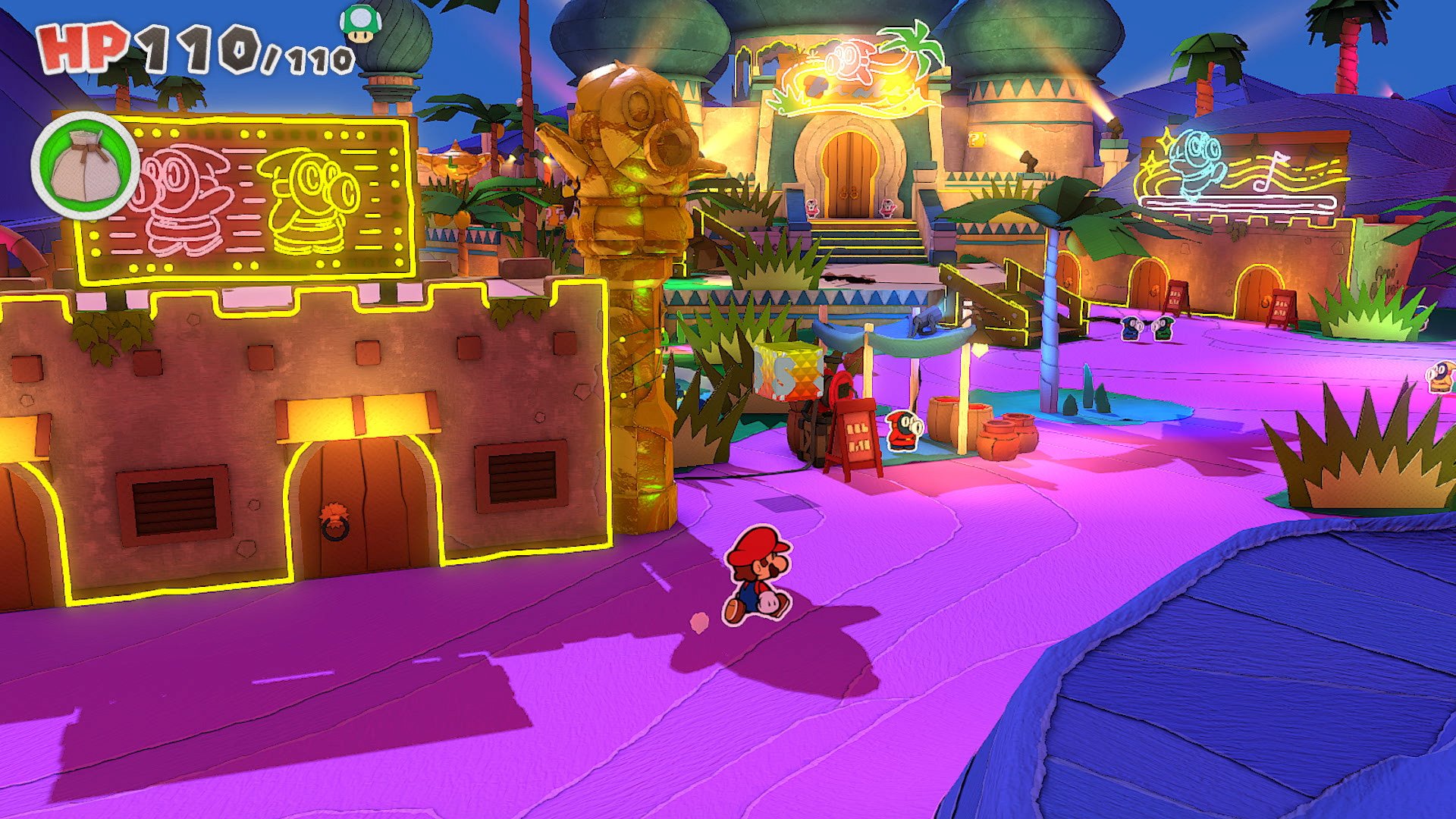 Paper Mario: The Origami King – Announcement Trailer – Nintendo Switch. Also my reaction how does this compare to TTYD or SS?

Wow guys let me just say while the battle system looks like a slightly better version than the garbage in sticker star. The real show stopper appears to be the gameplay/cinematics. I gotta be honest it seems like the story direction will take a much darker turn but also a more prominent return then the past two paper Mario games of sticker star and color splash. It has a TTYD vibe with the darkness and origami. I’m pretty excited, to be honest as somebody who has actually never played any paper Mario game for more than a few minutes at the Nintendo World store in NYC. This could be my first entry and it’s also nice to see Bowser back and not as the main villain! Below is the pre-order link and the original video. Comment below for your opinions and also sub to my channel pebos.