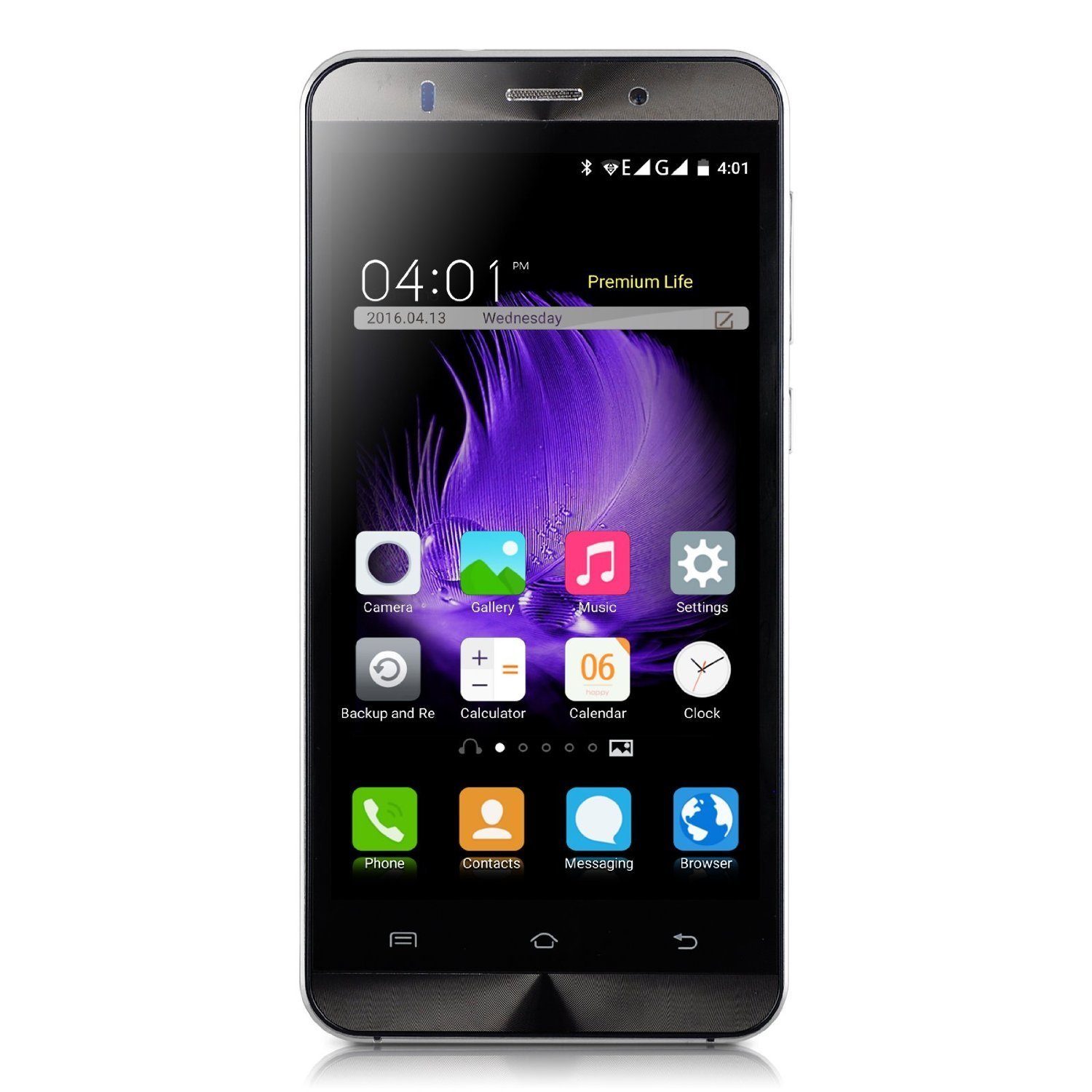 The smartphone industry is rapidly evolving before our very eyes. The rules are changing soon the boundaries between the all mighty flagships and budget smartphones will cease to exist. You are getting an incredible value with the Wogiz Unlocked Quad Core 8GB ROM smartphone. At this time it costs around 66 dollars yet the compromise between this and flagship like the Samsung galaxy s7 and the LG g5 are not too substantial. That metal design this phone has is very nice especially if you pick a color like gold or silver to go with the phone over generic black. Anyway the galaxy and the LG phones, of course, have higher pixels, better processor, and more ram but is it really worth 10 times the price hopefully we can find out.

Unboxing This aspect was very nice. Besides the phone which is expected you have your universal USB cable. I call it universal as their's no proprietary feedback mechanisms that would prevent you from using this for any device that accepts micro USB cables. You have a free USB adapter that goes along with the cable which is awesome as you don't have to use your own it's a very nice gesture for sure. You get a free screen protector which is a very nice feature to have. Smartphones will accumulate a lot of scratches during usage as well as the times where it inevitably falls down. Having this reduces the chances of glass cracking which practically turns your phone into a paperweight. You do get a user manual which I had no interest in as I'm against them, to begin with lol. Finally and most surprising you can free earphones. Earphones of any quality are not cheap to produce so it's nice to get decent sounding audio earphones coming naively with this product.

Ui The screen and interface are overall fairly responsive. Scrolling between pages on the home screen is easy and can be done with a vareity of sensitivity without any confusion. You do have some stock apps which can be hibernated with greenify or removed. Firstly FM radio this is a huge bonus. You don't need wifi or data to use this all you need is a headphone jack which are widely available You will get between 20-30 channels depending on your location. Next is sounder recorder now you can record your voice without using the camera which can save on data usage/ can be used for other projects more easily. Next you have what's app I guess they planned not everyone would have data so they made it even easier to text without data. Finally a stock email app is present I would personally use an app called blue mail so I have no need for this but it still works for sure. You have a couple of stock widgets to go over. Google search panel for searching google, clock for obviously telling time, weather which saves the city you input and finally shortcuts to commands like wifi and bluetooth turn off and on, Gps and screen brightness. Instead of accessing settings one click can be used. Accessing apps like google play and the browser also load fast. This Ui's foundation is secure and fast running android lollypop 5.1 so overall it's clean and effective

Benchmarks Obviously when buying budget phones on paper specs usually is a sacrifice you have to make for so many benefits. I first tired Vellamo Metal benchmarks this will tell me alot about it's single core performance which is usually for stuff besides gaming and 3d applications. After 1-2 minutes the results were as following. 655 this number has no context in comparison to other products so let's test this with others It's stronger then the galaxy nexus 458 but less then Meizu MX4 at 993 so yea their you go. Next geekbench 3 a more well known benchmark is next after waiting a few minutes the results came out as the following. The Multi core performance ranks around 1111 which is slightly worse then the Motorola moto g's 1116 score and alot better then the Samsung Galaxy Nexus's 621 score. Now for single core the 344 benchmark was once again higher then the Samsung galaxy nexus that had 338 but weaker then then the galaxy s3 at 426. But overall these budget phones had to cut corners some where and here is where. To be honest unless you are gaming you won't notice the difference anyway. This phone is optimized well

Camera The phone comes with a 2MP front facing camera used for selfies. To be honest it's not bad at all surprisingly. My room does not have good lighting I would show you my face but I don't exactly want everyone to see it so just take my word. The amount of noose was reduced and it's good enough to satisfy selfie needs. The 8MP rear facing camera is also Ok not great but considering the price of the phone and the fact I have reviewed cameras which only take pictures look worse then this thing and they costed more then the price of this phone I don't have to much to complain about. This won't replace a DSR or flagship but it's passable. It's macro mode which focuses on finite details like small text and texture is actually above average though for these phones.

Root Now it's time to discuss root. The companies advises you not to do so as you risk getting viruses on your new device and you instantly void any limited warranty you may have. But you know what this is a budget smartphone and I know for people that's a huge selling feature. So I took all the risk for you and luckly for all of us this phone can indeed be rooted pretty easily. You could download mtk droid tools and permit usb debugging etc or you could do it my way. Which is much eaiser just downlod kingo root and install the apk and run the it. Don't worry it may get stuck at 90% for a bit but it will eventually go through. This phone can indeed be rooted. I havin't gone all the way with Cyangeon mod and Clockworks and twerp and stuff but I'm sure it would probably work. I have bad history with modding. I lost two phones a droid X and a motorola moto g to hard bricks. so I'm content with rooting at this point as my limit.

Networks This phone is 3G compatible in the USA with some of the major carriers. You will have to avoid CDMA 4g networks like Sprint and Verizon as they both are selective regarding which phones they allow in. T-Mobile and ATaT 3G GSM networks should work with this phone. They want to beat Verizon and they are trying to do that by allowing as many phones as possible to help increase their market share as Verizon owns so many cell phone towers their's no other way for them to increase market share at the moment. Verizon's services are unbeatable from a quality standpoint almost like a monopoly. The amount of money necessary to build more towers beyond the existing ones are simply astronomical

Side Note What does the square on the back of the phone do? Is it purely a design choice by the company? or maybe is what canceled finger print scanner I seriously ponder this question.

Overall the Smartphone Industry is going through a permanent metamorphosis. We all must adapt and not let conformity rule our lives. Give companies like these a try some of them have diamonds in a the rough that compete or exceed major brands like Samsung And Apple from a value standpoint atleast. The Wogiz Unlocked Quad Core Smartphone is one of many 2016 phones that proved this theory. The smartphone industry is now more accessible then ever stop paying 700 for a new phone people let our voices be heard we want more affordable phones. Thanks so much for reading this review any questions you have please don't be afraid to leave them down below. 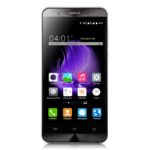