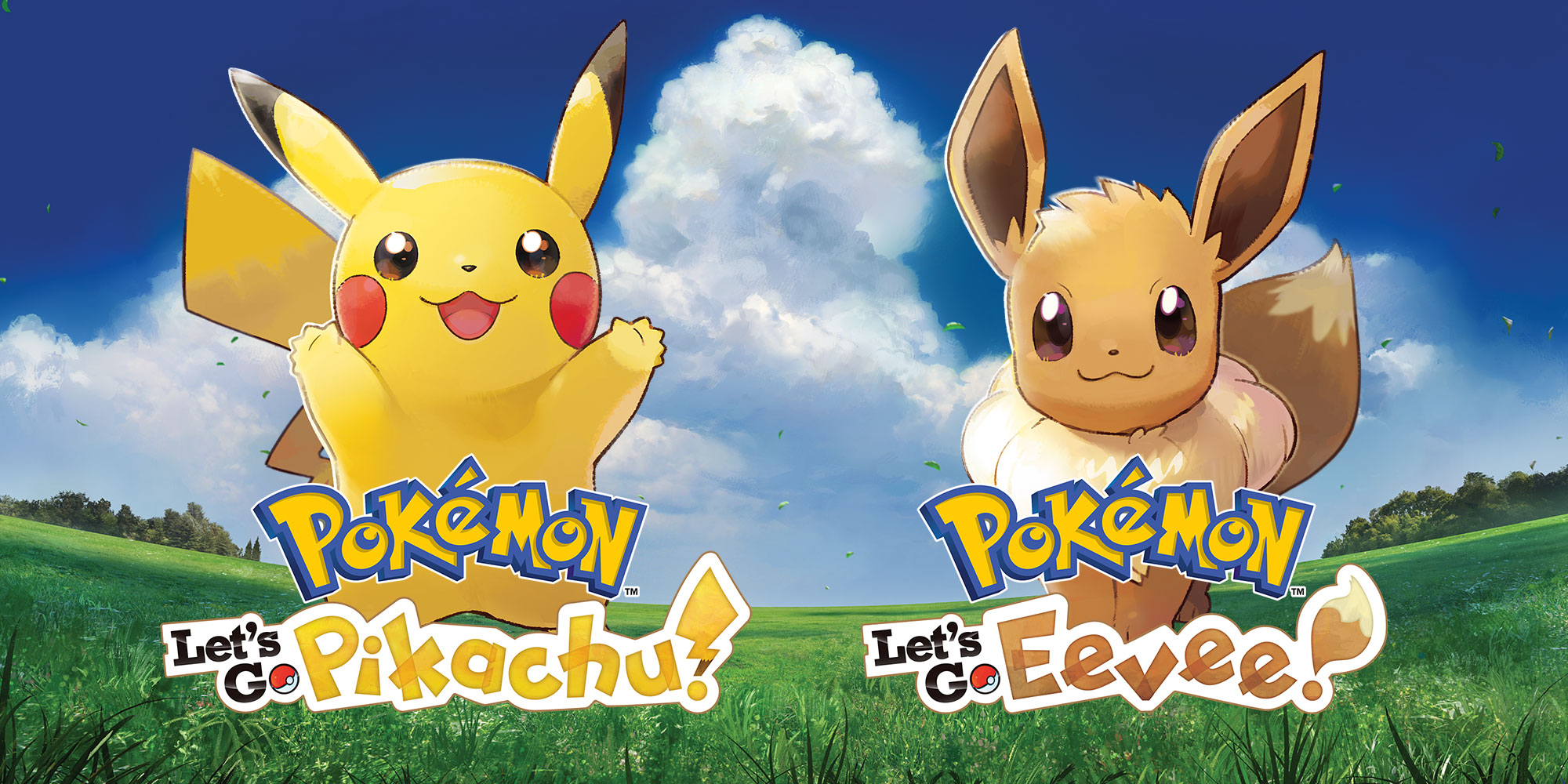 We have some very spicy rumors here apparently Oha Suta will be sharing some “SHOCKING” Pokemon news this week on may 31st. I’m a little nervous this is a Japanese children’s show and not something older folks watch. Could we be getting another kiddy pokemon game? with the same issues as every other game with its poor graphics, lack of voice acting, childish difficulty and storyline among many of the same tropes we’ve dealt with for years. Or maybe I’m panicking for nothing could this be just another pokemon movie which is something that’s more commonly shared? Also doesn’t Nintendo want the credit themselves for announcing probably one of the biggest games of all time?? Why is some third party tv show going to get all the glory? I gotta a theory that the community concurs is that Nintendo will probably release a short pokemon direct before this tv show and this show is more of a more in-depth look at the footage we will see. Could this be a gen 4 or 5 remakes, could this be gen 8? or will it be let’s go Pikachu and Eevee which appears to be a gen 1 remake. I’m hyped and you should be too. You can buy the game below on pre-order or check out my t-shirt.