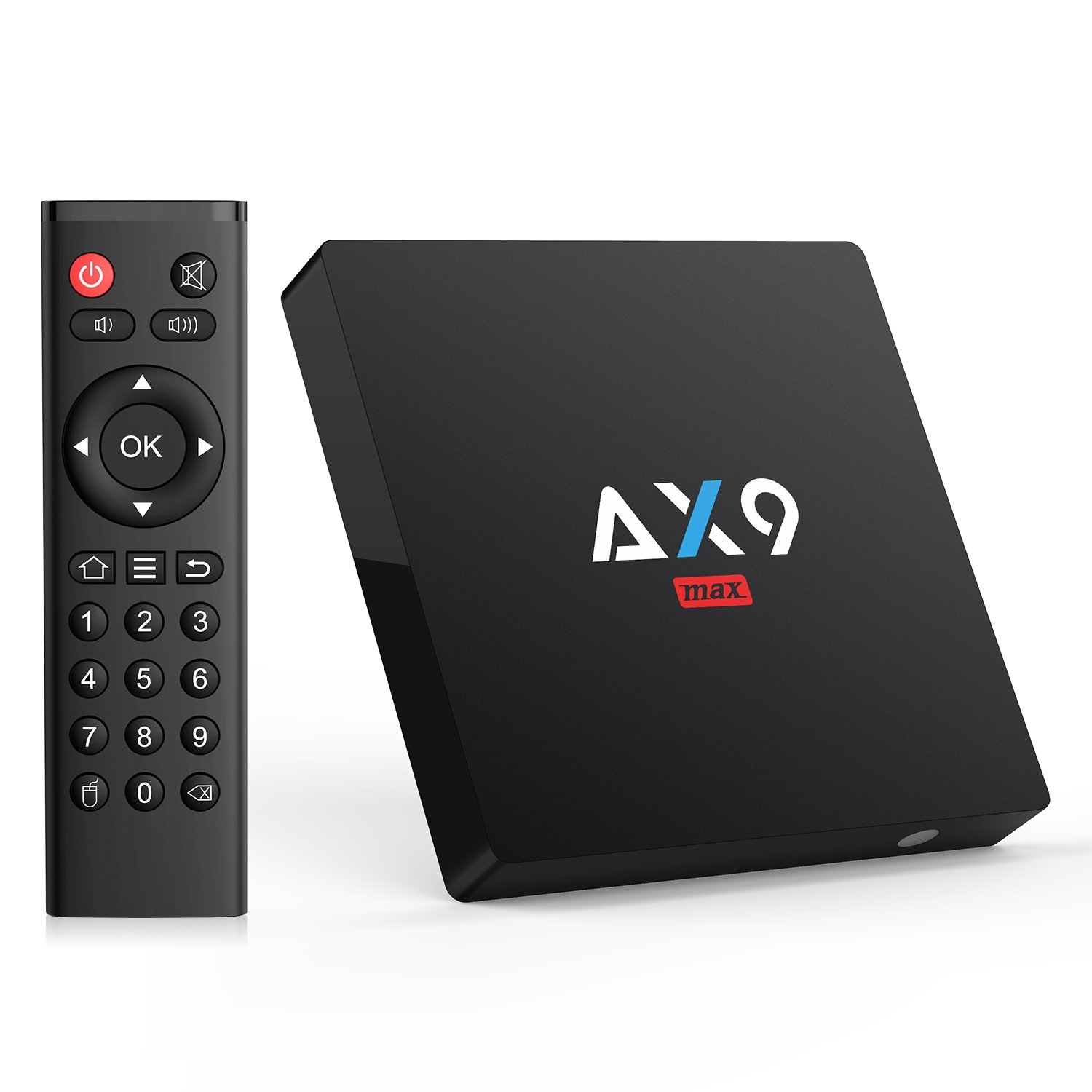 
The Tictid AX9 MAX android TV Box is an interesting little box for sure. It provides all the bells and whistles that Android TV provides but at a cheaper cost than most others. However, this tradeoff is not without its faults and some concessions were made to ensure reasonable profit could be obtained. The design, however, is not one aspect that suffered. It’s clean, smooth and light weight. All aspects you would expect from your average $80-$120 boxes from competitors alike. The setup process is simple just type in the date and time followed by your wifi and that’s it. You don’t even need a Google account, however, I do recommend it or the play store and chrome will become nothing more than an empty shell. Surprisingly this device knew my wifi password without me ever typing it in. I have never heard of such a feature and I don’t know if I subconsciously typed it in but I don’t believe so. The UI is fine nothing special its a bit laggy and navigation with the vertical remote provided is a little complicated. How are you expected to type anything using this thing? Which is why I recommend getting a Bluetooth keypad like device which I have reviewed on this site before. The box was well packaged, had a nice logo, and contained the plugin and play necessities. Aka HDMI Cable, Power Cable, Remote, and instructions. So far so good only minor concessions were taken but there are a few more to remind you of.

From the software side, the issues do become a little more glaring. The CPU used within this device is quite weak the geekbench score of 503 single core was so low that even the lowest device on there was not low enough to compare to this item. That item was a galaxy s5 which was released 3 years ago. The same goes with the multicore but that’s not the worst part. When trying to watch youtube videos or play android apps the concessions become very apparent. Videos over 480p will keep buffering indefinitely until the device falls into sleep mode if you choose to lower the resolution. Most android apps using any sort of GPU power runs very poorly and is not recommended for usage. Overall while concessions have been made it’s nothing out of the ordinary considering the price tag. It’s a glorified smart TV box with an Android skin. The price, however, makes that acceptable but nothing more.