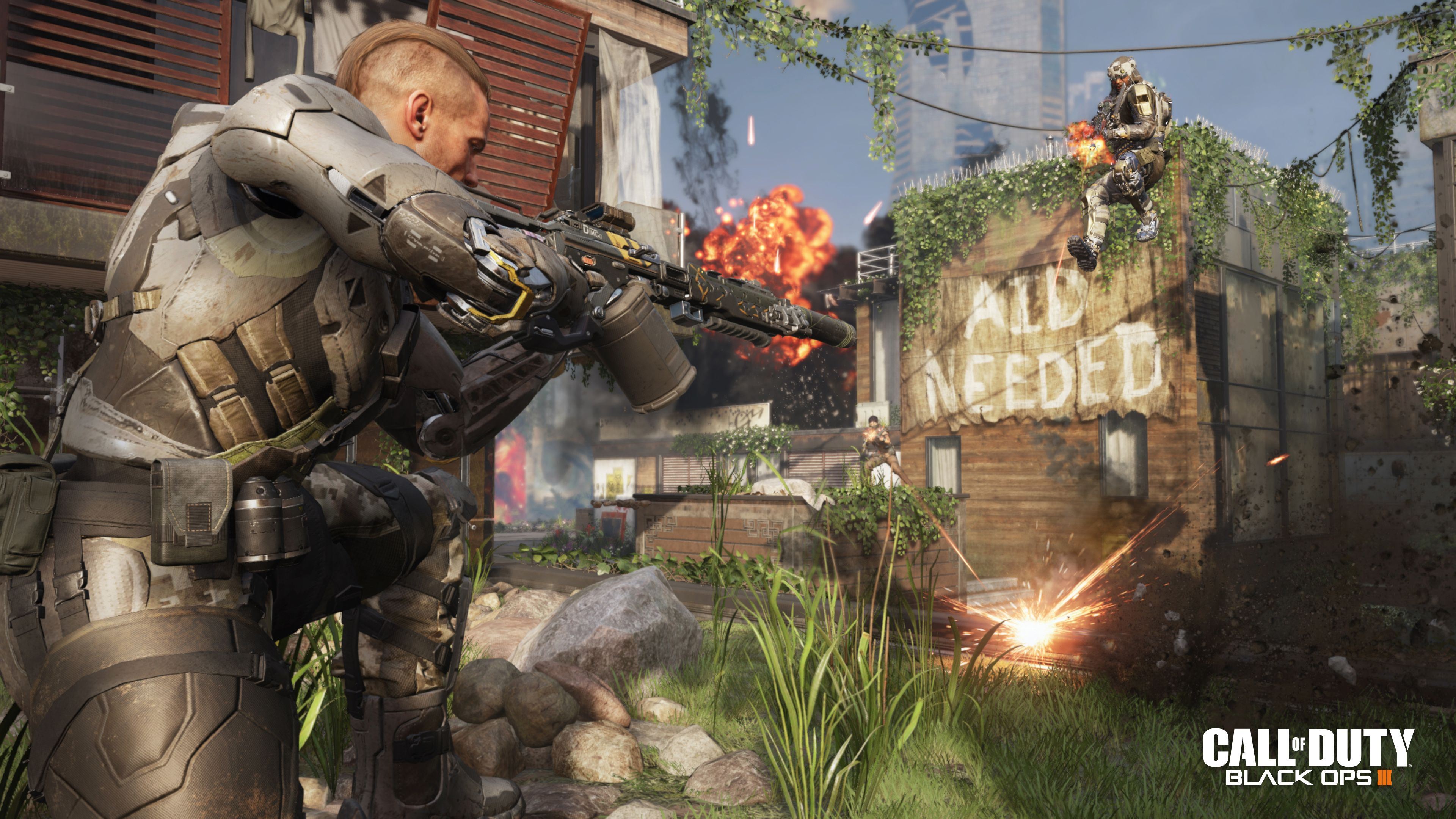 Gotta be honest guys I’m not happy about these events have transpired here. I wanted a mix between black ops 1 and black ops 2 and instead we were given a game that’s a mix of black ops 3 and black ops 2. It’s disappointing after I disliked WW2 I really wanted trayearch to go back in time to everyone’s favorite era and make a game for the fans but instead we got this mess. Buy the game downbelow on sale