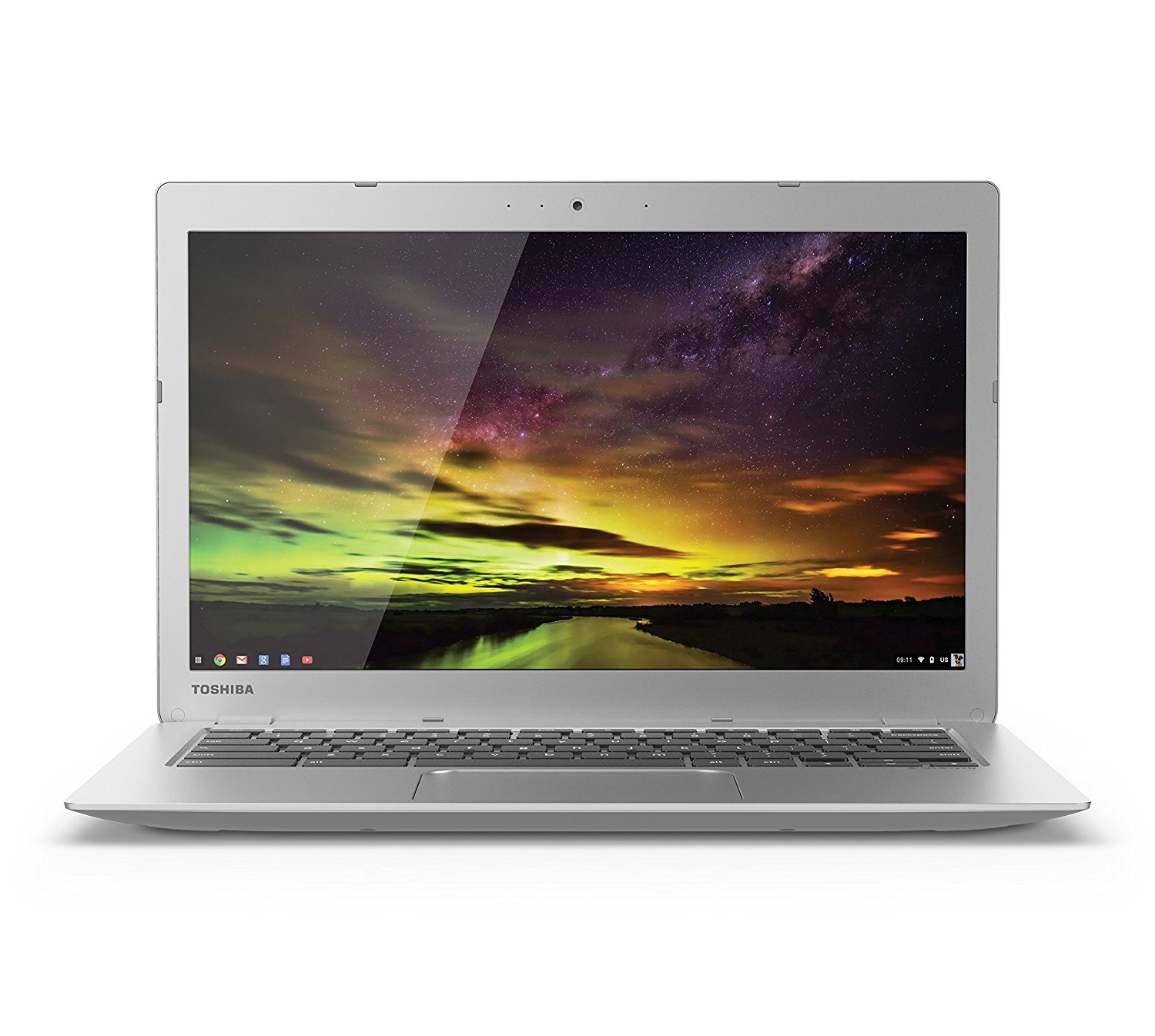 I was flabbergasted to see this Chromebook selling for $160 during black Friday in the year 2015 and I simply had no choice but to buy it at that juncture. Having played with this thing for a couple of months I can honestly say this is the apex of all Chromebooks well besides the Chromebook pixel that costs 1k… The IPS display is very nice in terms of size around 15.6 inches and resolution of 1920x108p it’s impressive. The processor which is of the Intel Celeron variety does a good job even with the limited amount of ram provided in my unit of only around 2gb of ram. This even includes heavy web browsing like when I have like 10-12 tabs opened up at a time and rarely even in this circumstance does freezing occur. The biggest benefit in my opinion with this chromebook is the battery. This thing lasts longer than my Galaxy S7 which is surprising as the galaxy advertises an all-day battery while the Chromebook states 8 hours which seems like an understatement in my mind. I use this thing for a few days at a time before charging usually and that’s pretty remarkable considering my gaming desktop dies in like 5 hours.

While I love this thing a lot and even with a hinge I broke three years ago it still works perfectly fine which is a testament to its design. It’s most certainly not a perfect device by any means. You really cannot use this for gaming. It’s not just the weak specs in regards to the 2gb of ram, integrated graphics and a mere 32gb of storage. It’s a bigger issue and that’s the operating system. Anyone who buys a Chromebook knows they are early adapters to a platform that’s lacking from a features standpoint to windows. Which really prohibits gaming as not only are the few games available poorly optimized but most games straight up don’t work with the Chromebook as most require steam or private clients. You could flash Ubuntu on here, however, it’s quite complicated and not something the average consumer could handle. However going in I knew this which is why I have dedicated gaming laptop already. However, gaming laptops are not meant to be moved around especially one’s with HDDs so I knew I needed a lightweight mobile laptop. While it’s true it’s lacking nothing less then the essentials it makes up for it in speed and security. It’s the only laptop I have ever owned that has actually become faster over time and Google continues to implement amazing OS updates on a bi-monthly basis. Overall this is the best cheap laptop of this generation don’t miss it. Toshiba has finally redeemed it’s self after the chronic HDD issues of the satellite product line.