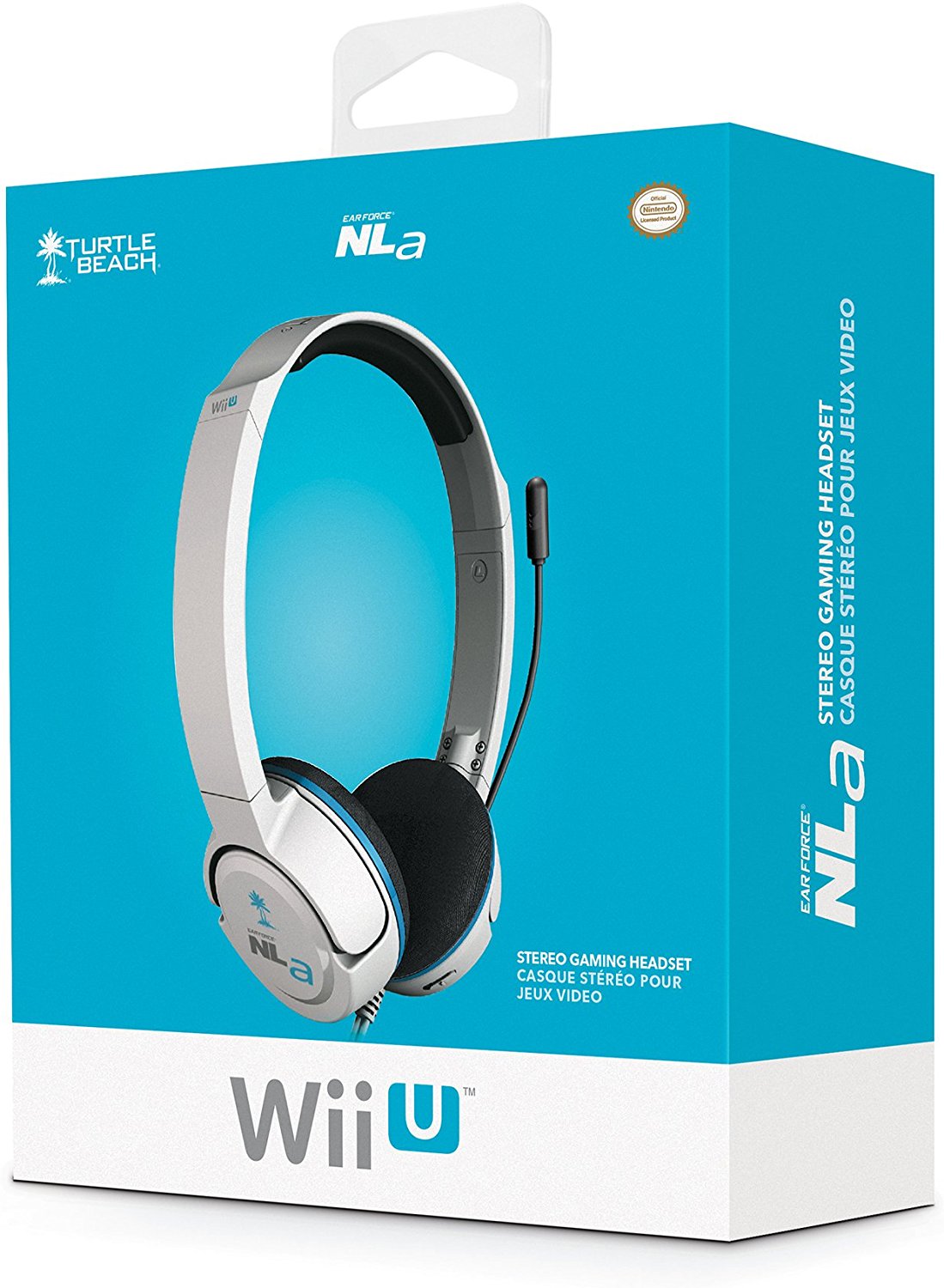 Overall for the price and the rare Wii U functionality, it’s hard to complain about the package your receiving here. Just beware this is going to be a bare-bones experience. Many modern conveniences you may see on similar headphones like extra padding, deep bass etc are not available due to the Wii U functionality addition. For some reason, Nintendo decided to use some proprietary BS audio jack input and it’s annoying. However, this doesn’t mean it’s a bad headset as it should fulfill your basic needs of a headset. You can voice chat with strangers on games like Call Of Duty Black Ops 2 and Ghosts, adjust the volume manually and change the microphone angle. Remember Nintendo fans this is a huge achievement this is probably the first time you can actually speak to somebody online without knowing their friend code. It’s really annoying how you have to plug the cable into the Wii U gamepad which means if you want to use the Wii U pro controller which you definitely should. You are going to need to have two controllers out at all time. Surprisingly the Wii Remote is also available as a control scheme outside the box. Watching final kill cams are hilarious and the game is not optimized for this control scheme even post-launch. I find it funny although it’s really annoying how you need the gamepad to chat it’s still better than the next-gen switch which needs a smartphone app to work.

To be fair Nintendo voice chat technology has gone a long way from a few years ago. I remember playing pokemon diamond online with my friend and having absolutely no idea what he was saying as the noise being radiated from my DS microphone was actual garbage. If that’s not bad enough you also could also try to use the failed peripheral Wii speak on the home console of that gen which is the Wii. Think of yourself as an early adopter when buying this and that’s nothing to feel bad about. Now with the 1-year anniversary of the Switch, Nintendo has really come a long way however they still have a long ways to go to catch up to Microsoft And Sony. However, I think this headset is implemented better than the switch and that’s very concerning. Nintendo needs to not be so stubborn for a change. Anyway I like this thing and I hope you did as well.