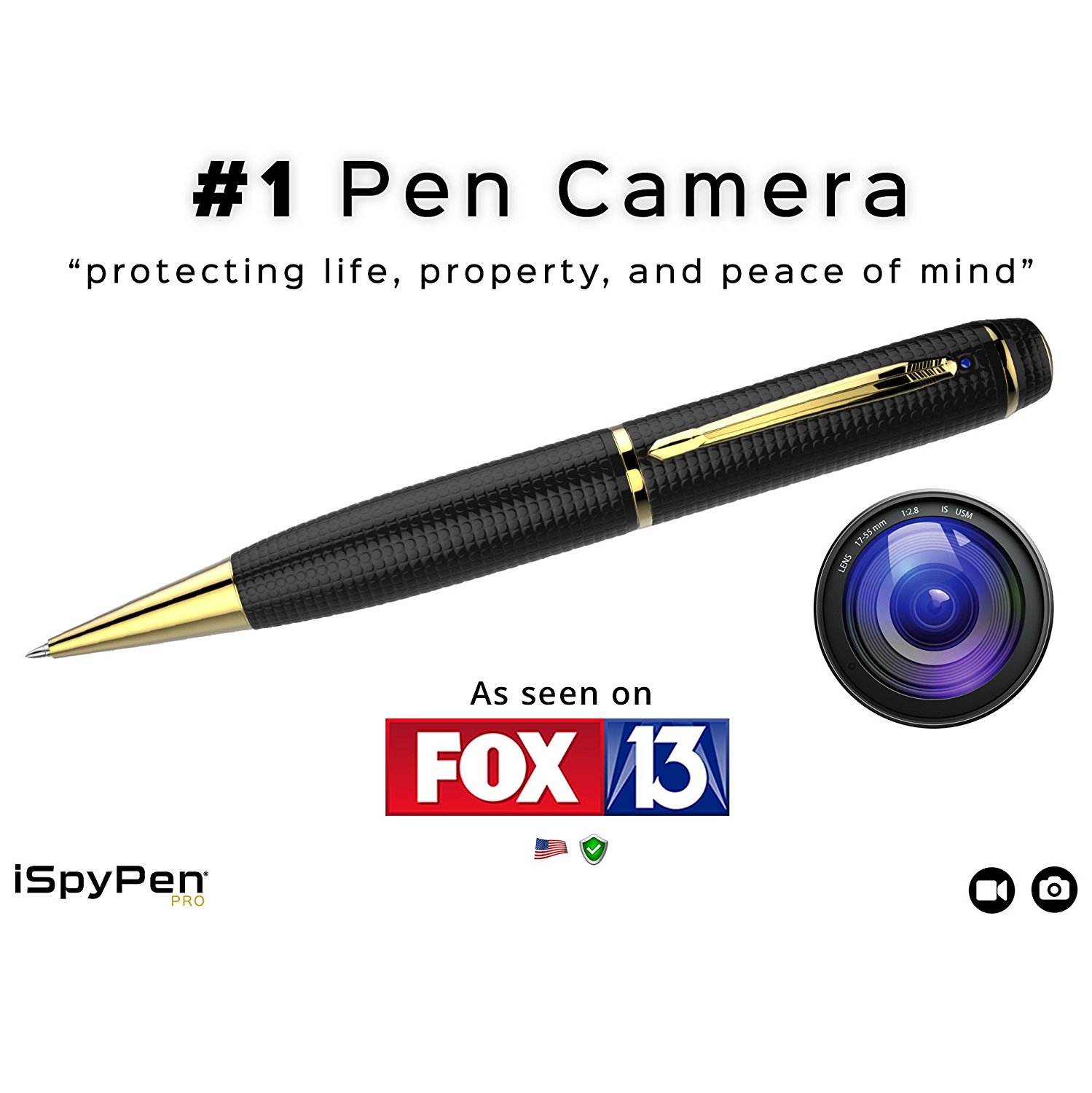 The iSmartSpyPen Pro 32GB Silver 1080p Pen seems like a really cool item. If it wasn’t such a pain to setup I would have raised the score. While it seems cool with its marketing claiming it was on TV and that it was even assembled here in the USA. It doesn’t take away from the glaring flaws no matter how much I wish it did. The product comes nicely packaged with a 2 identical instruction manuals, a USB charger and a Sandisk 32 GB Micro SD Card. This is actually a huge plus as many spy cameras fail to include this out of the box. Charging this product is as simple as unscrewing the base and plugging the thin USB looking port into the proprietary port on the USB cable provided. I tried charging this thing for 2 hours just as the instructions mentioned. However, it still would only last 20-30 seconds at the most. I don’t know if it’s a faulty battery or maybe I’m not recording properly. Either way, some additional clarity would have gone a long way. Speaking of clarity I really have no idea when this thing is actually recording, to be honest. I hold down the top of the pen as instructed and the blue light flashes rather quickly than changes to yellow and quickly disappears. I assumed this meant it was recording but to my surprise, I lacked any footage on my computer. I’m lucky I was able to get this 10-second clip included in the video because I have no idea when it’s actually recording.

The actual footage looks fine and considering how small the lens is I’d say it does a nice job. They claim it’s 1080p but I’m not so sure but it does look noticeably better than other spy pens so that’s really nice. The pen feels nice in the hand and can be used to write like a real pen. I really like this feature as it will make your subject not even second guess what’s really going on here. Be careful not to unscrew the top of the pen or the button on the top and the spring will fall out. The product comes in 16GB or 32GB and either gold or silver. No matter which one you pick it’s relatively the same experience. I really wanted to like this thing it’s just really tough to recommend this one, unfortunately. Thanks very much for sending me this item for review. No additional compensation was provided besides a free review sample.